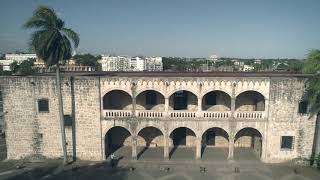 Coral Stone by Marmotech is a unique stone that derives from the ancient Coral Reefs found in dry lands that were formed by the sedimentation and fauna of fossilized corals and seashells.
Marmotech, a company that for more than 28 years, has been extracting, processing and installing natural stones in the Dominican Republic, has positioned itself today as the largest producer of natural stones in the entire Caribbean and successor to the legacy of Coral Stone of the New World, thanks to the constant increase of its exports, that exceeds 800 containers per year.